Collateral agreements should always be reviewed and approved by CEASO. 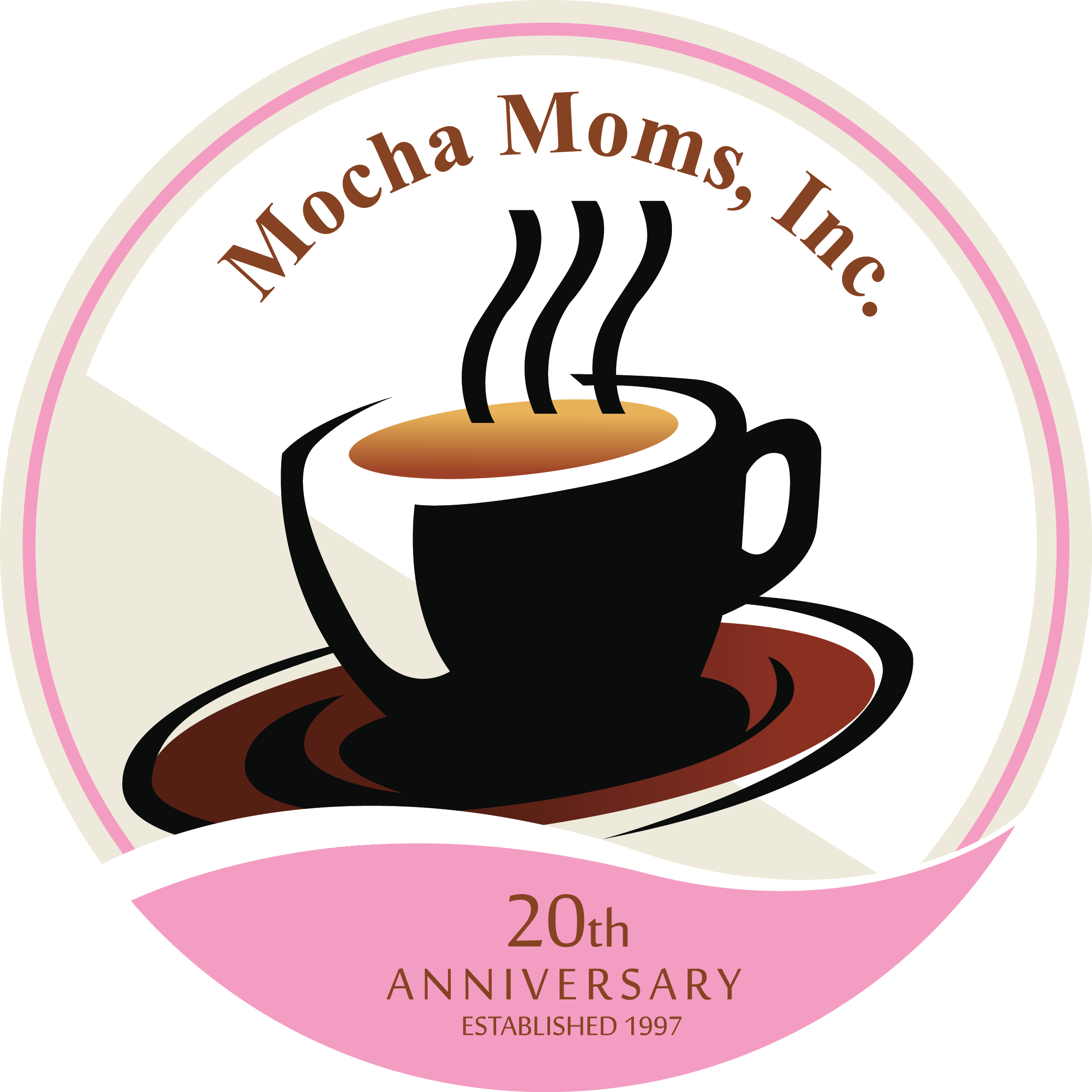